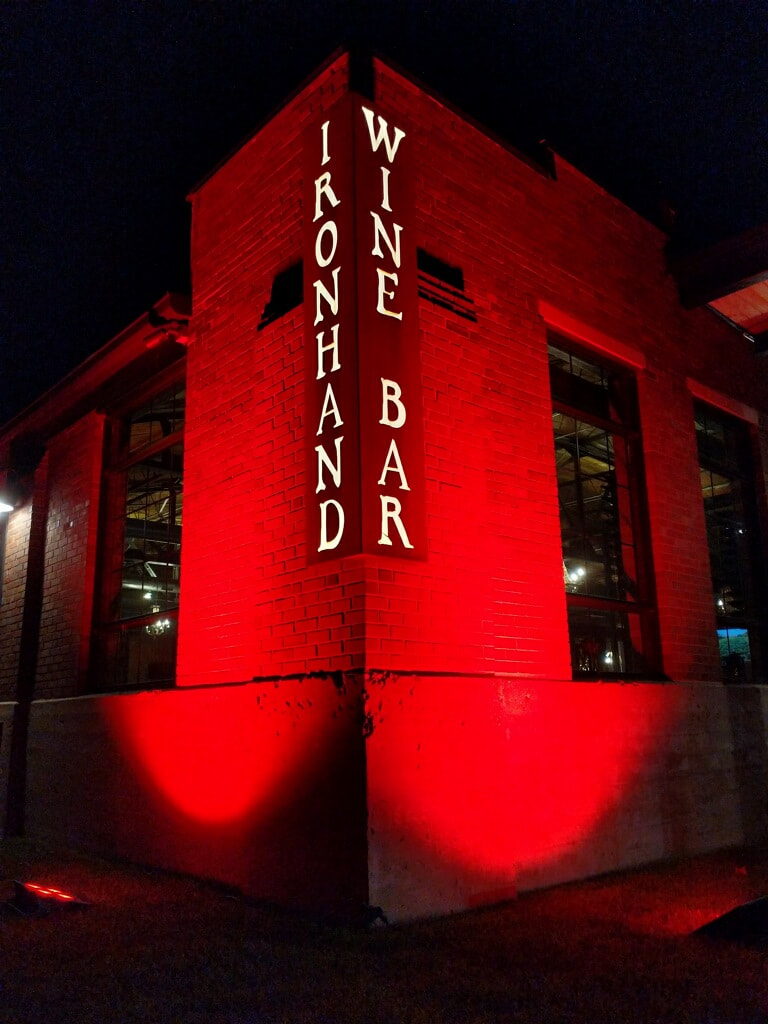 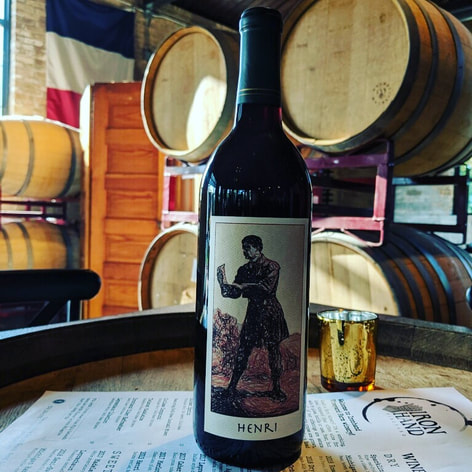 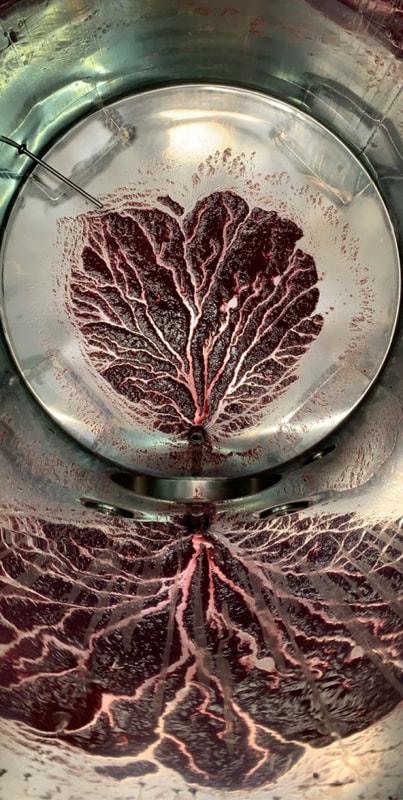 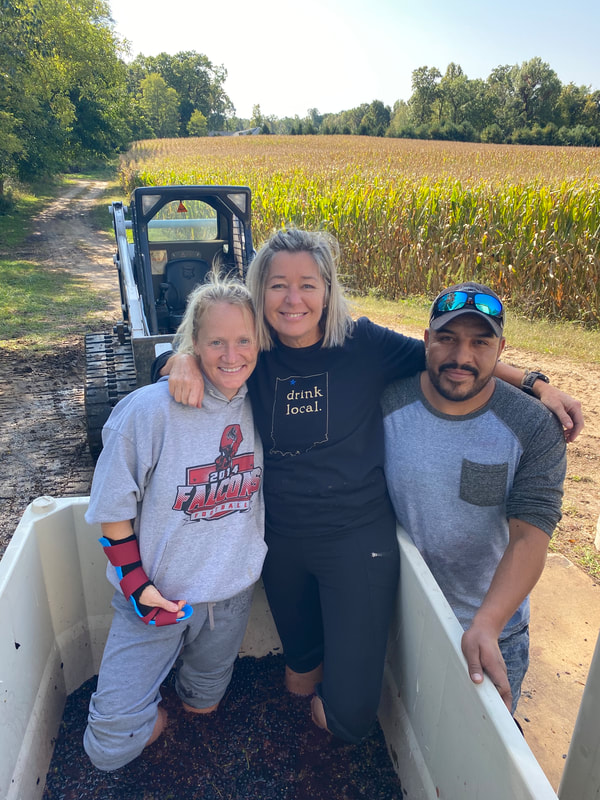 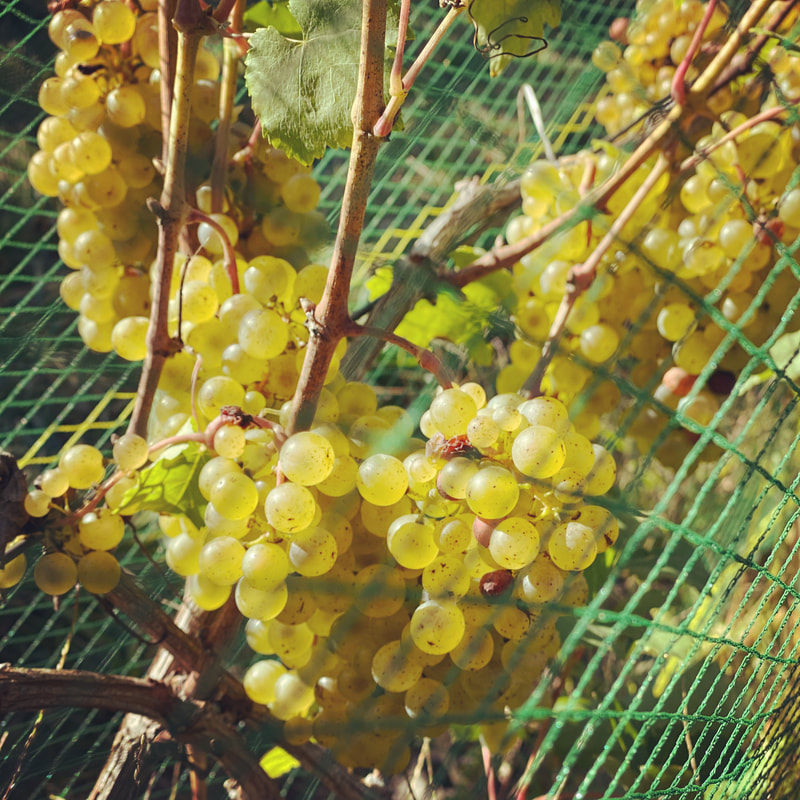 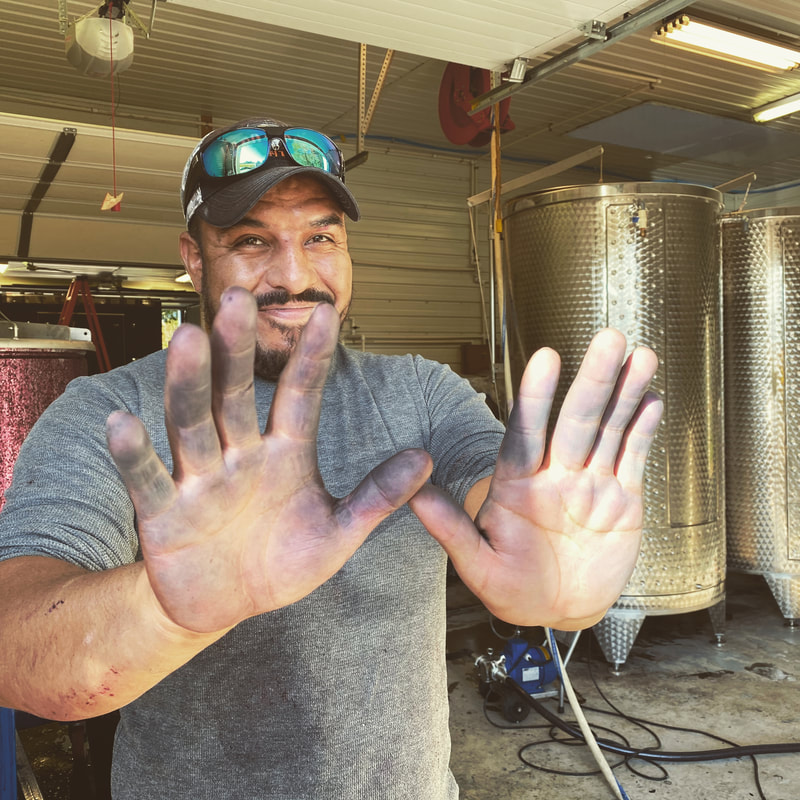 IRONHAND Vineyard honors explorer Henri de Tonti who traveled the St. Joseph River Valley alongside the French explorer LaSalle in the late 1600s.  During the third Anglo-Dutch War, a grenade took off de Tonti's right hand, which he replaced with an iron hook.  Native Americans were awed by his use of the hook, and referred to him as a man of courage and tenacity.  They called him Iron Hand.  A 1718 memoir prepared for the French government describes the region as having "the finest vines in the world which produce a vast quantity of very excellent grapes.  It is the richest district in all the country."
May 19, 2020: We built fires around the vineyard to help protect the vines from the late spring frost. 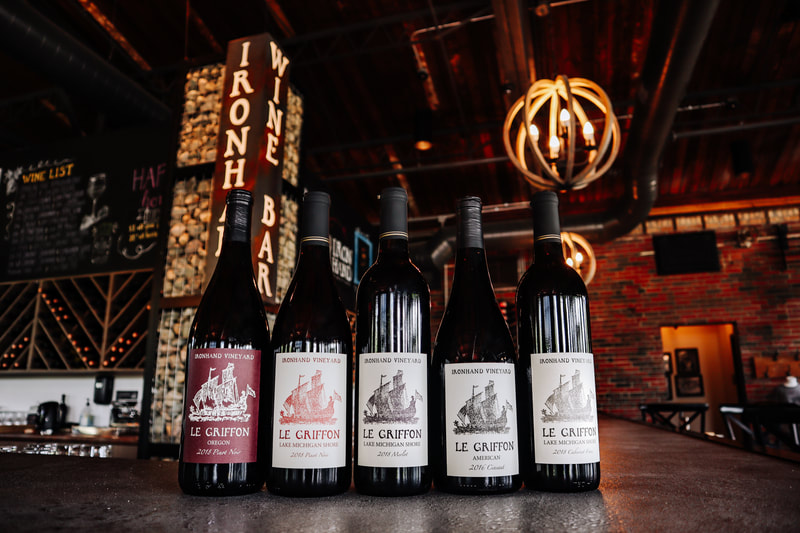 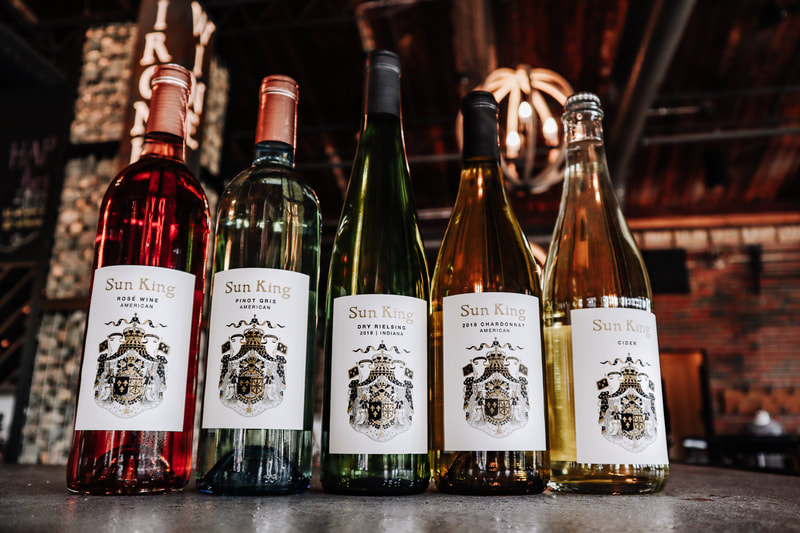 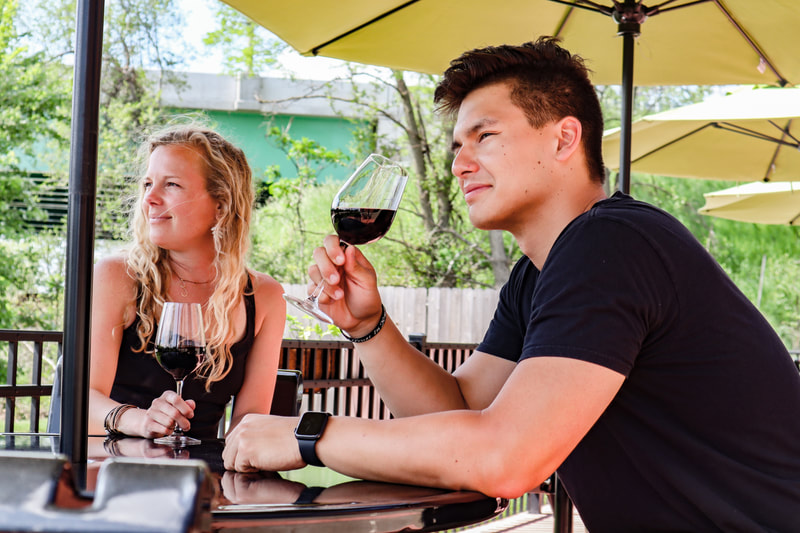 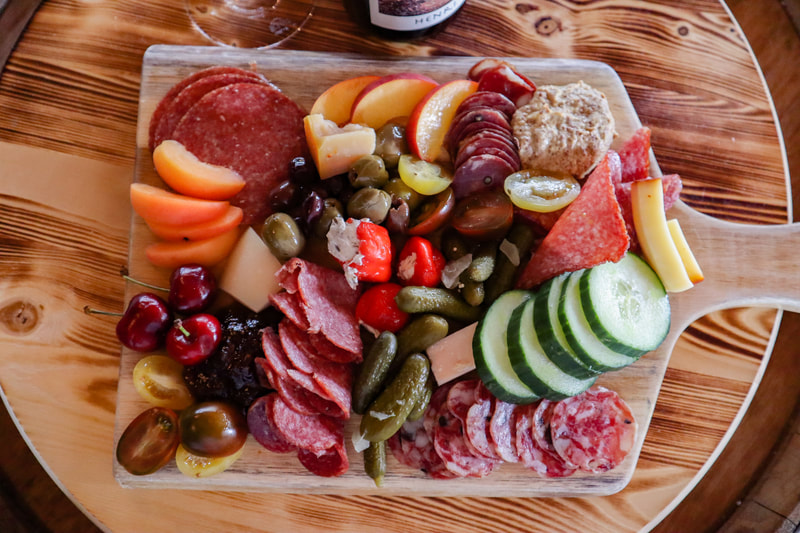 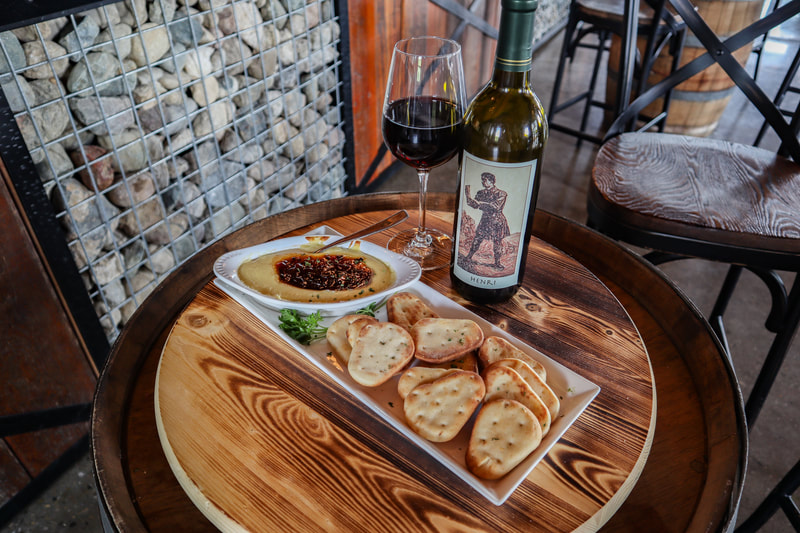 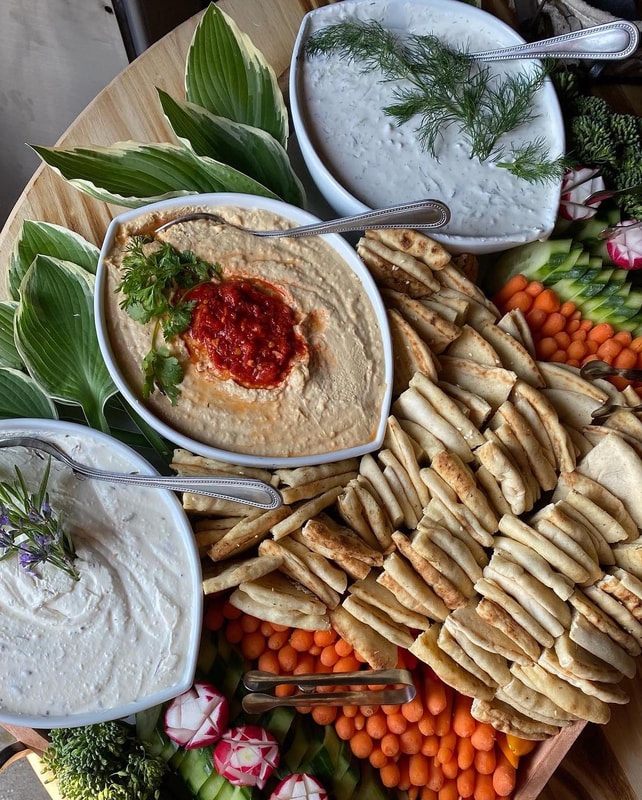 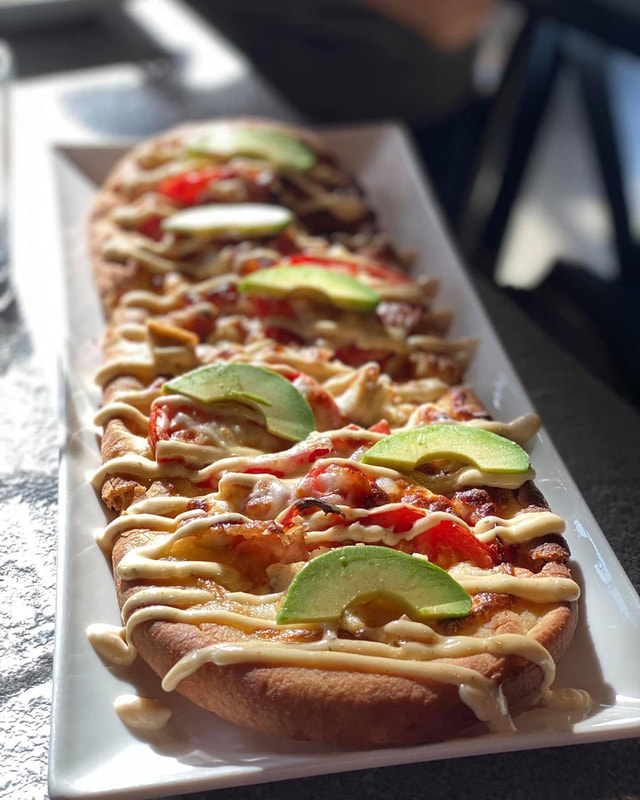 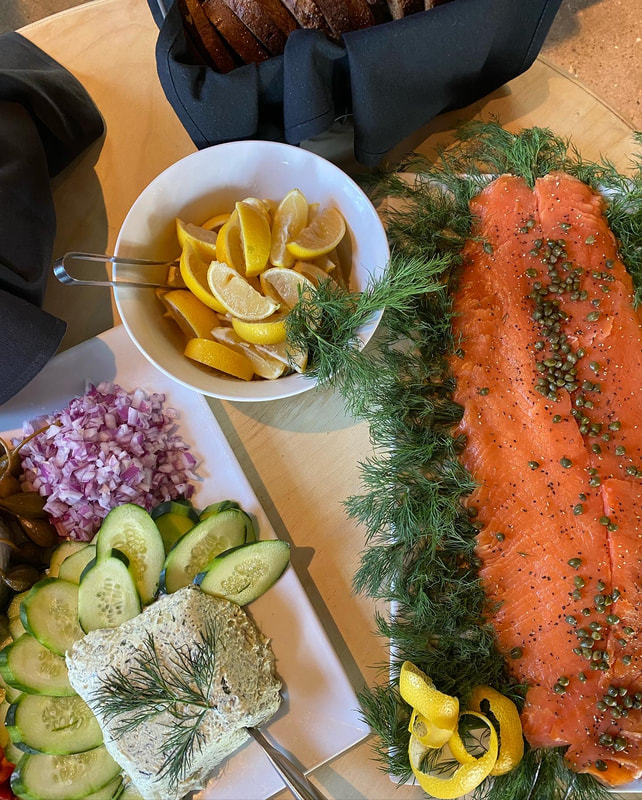 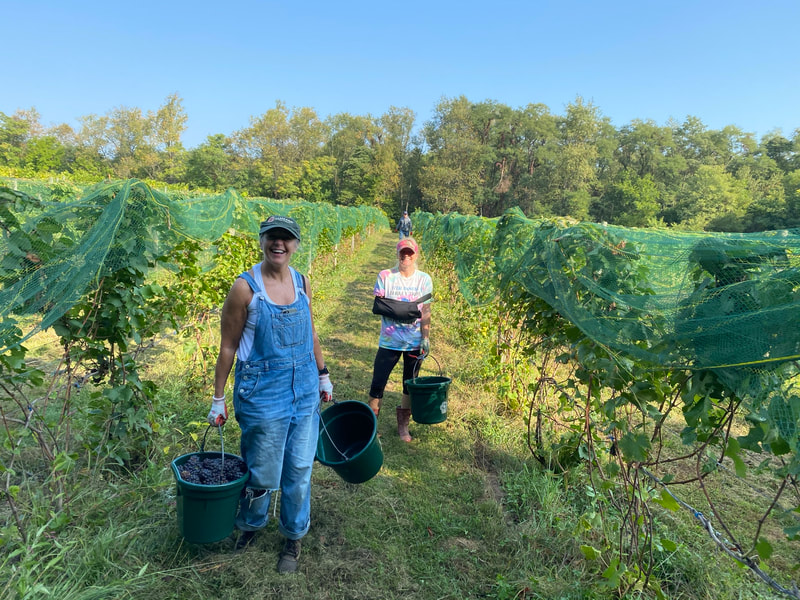 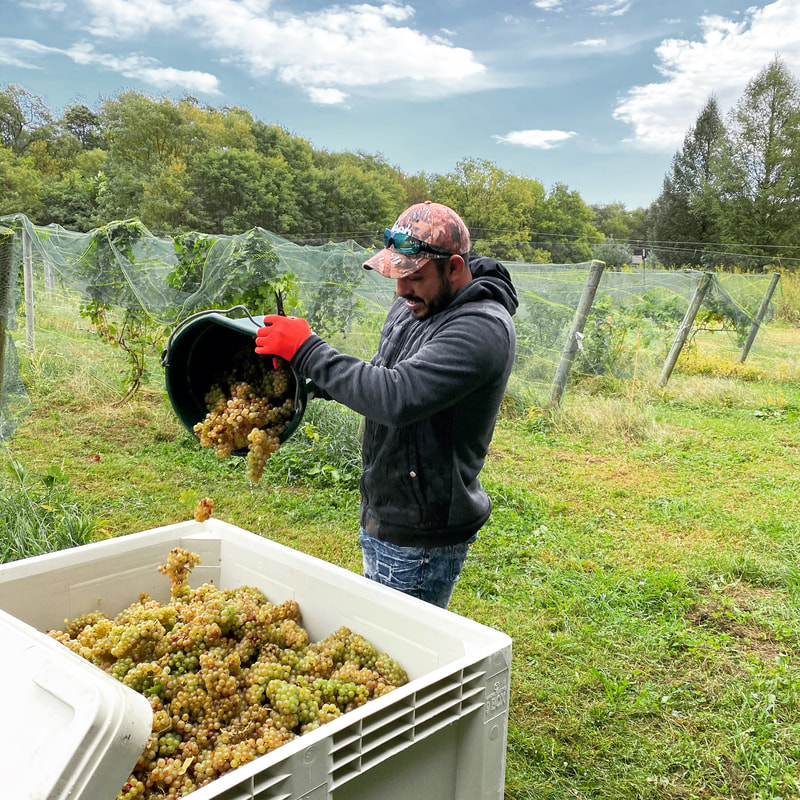 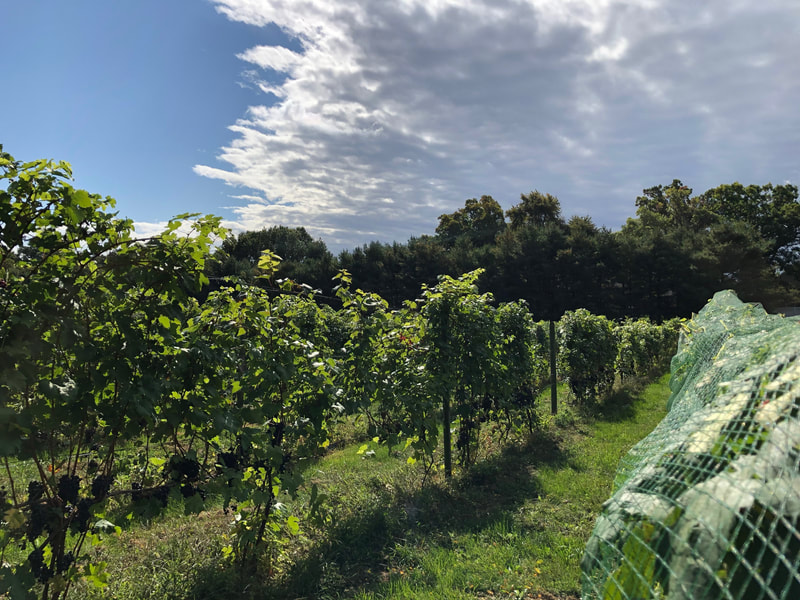 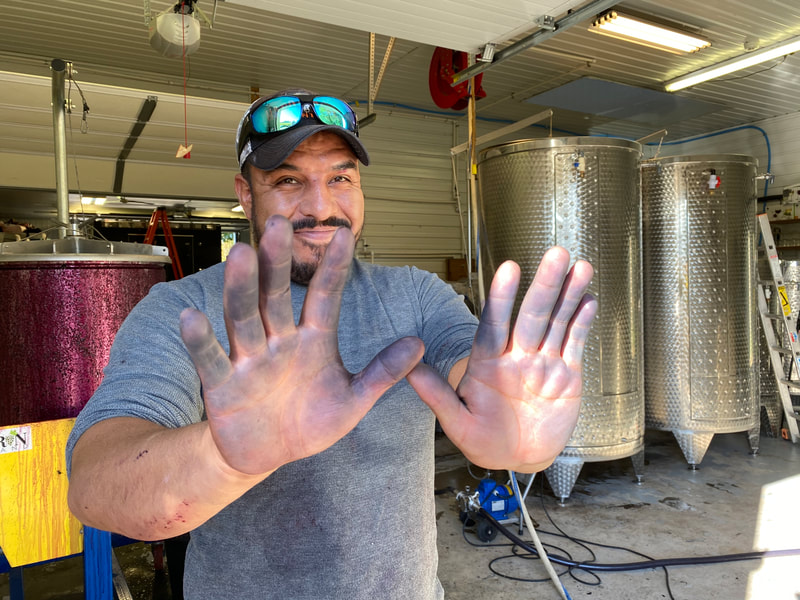 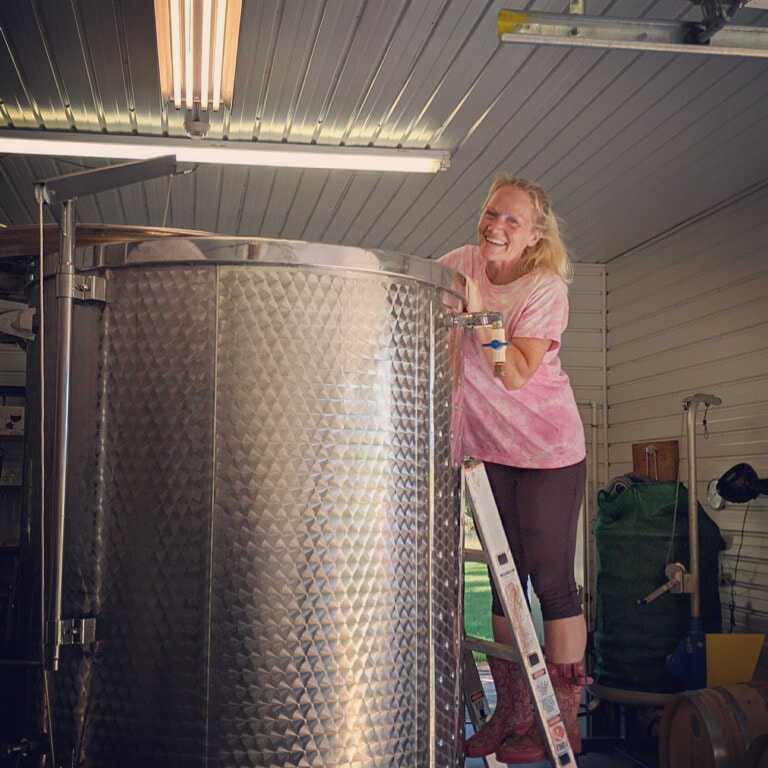 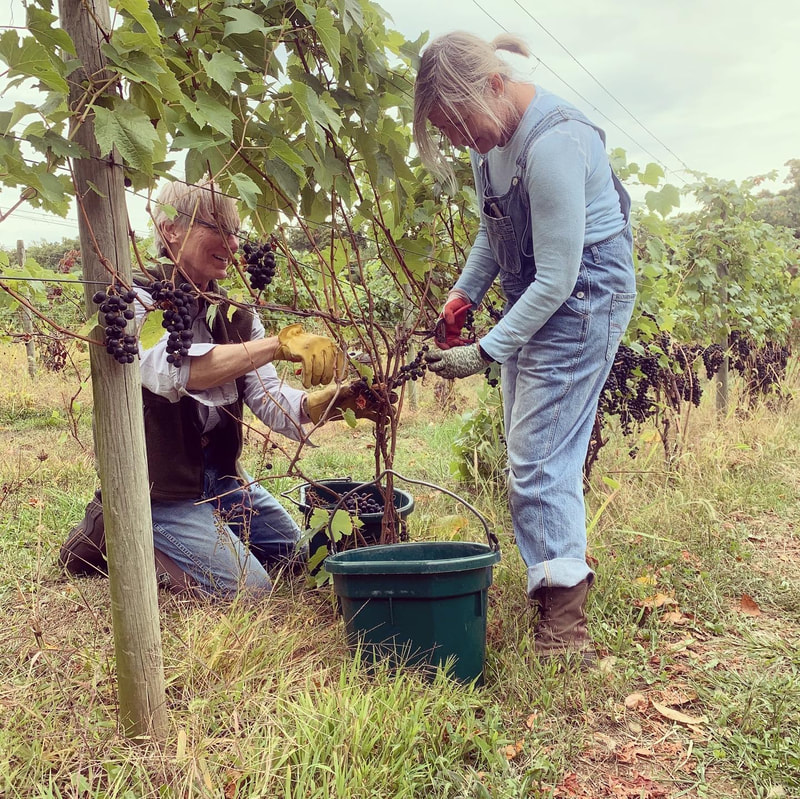 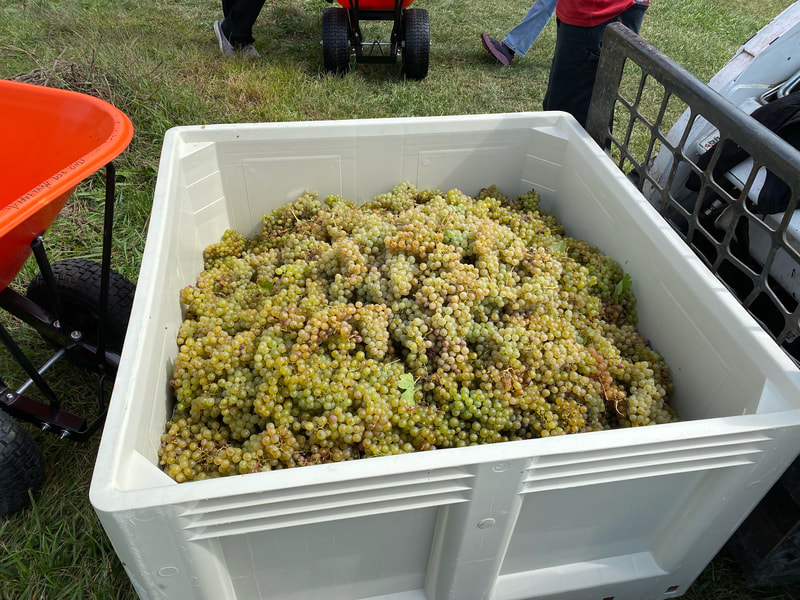 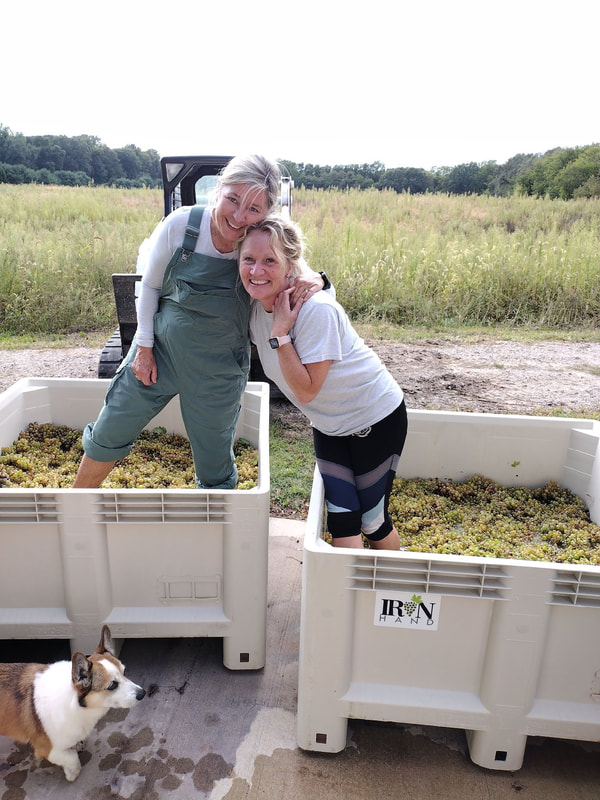 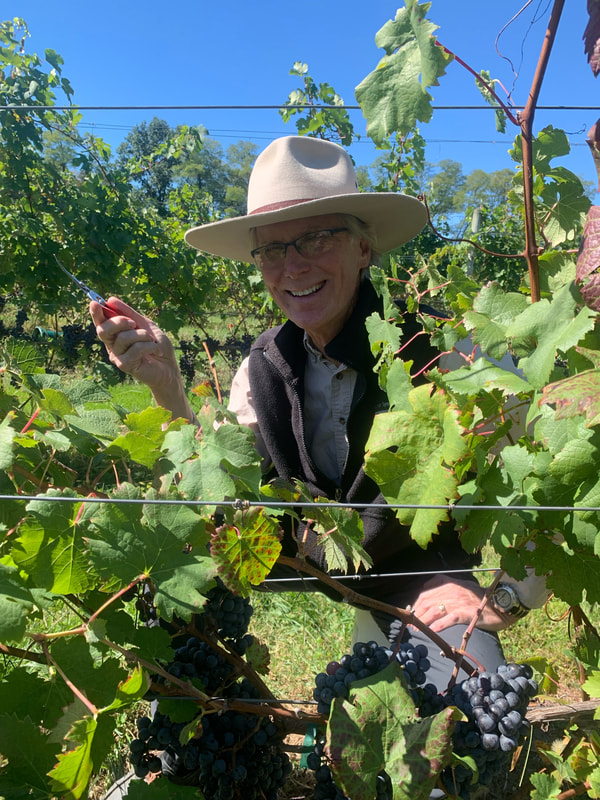 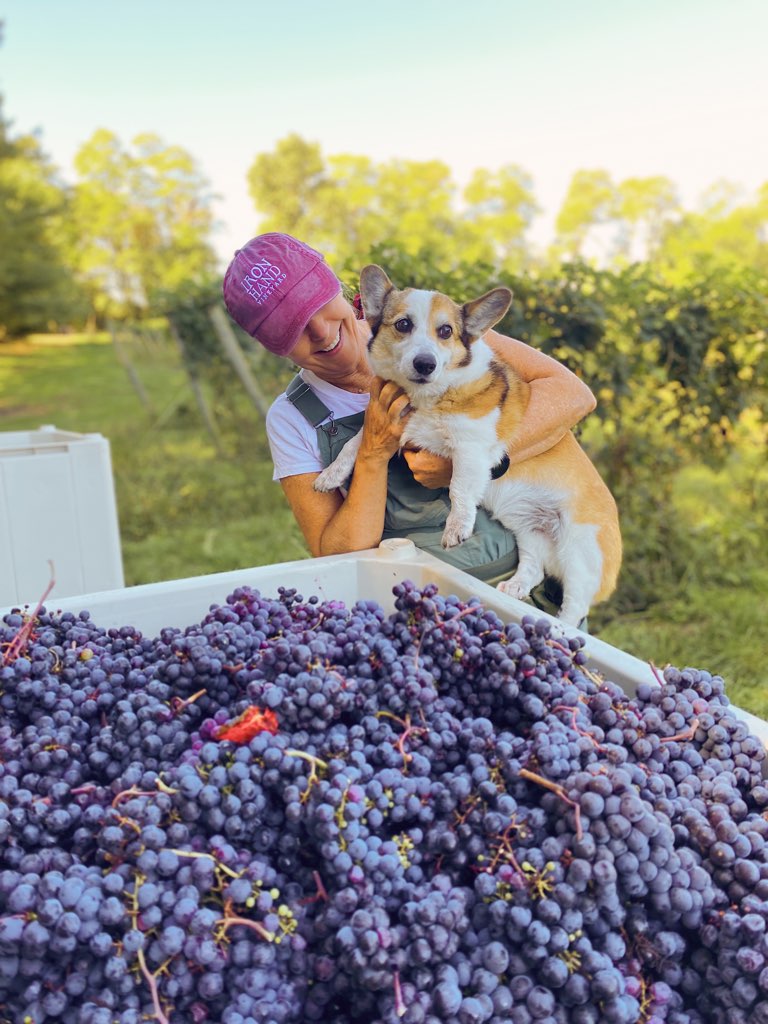 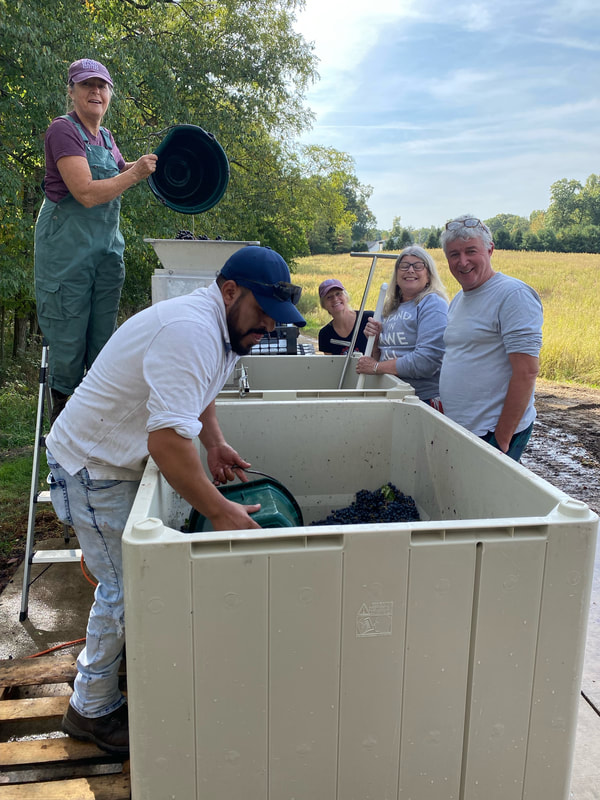 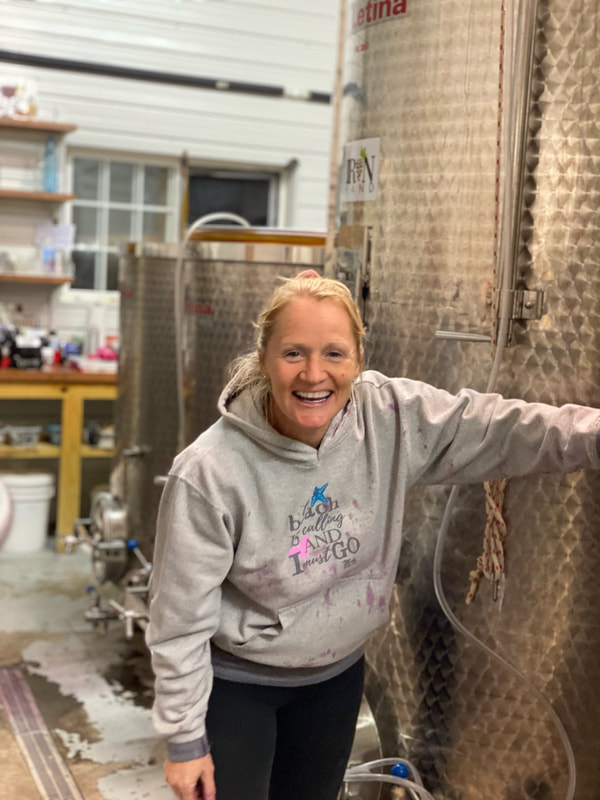